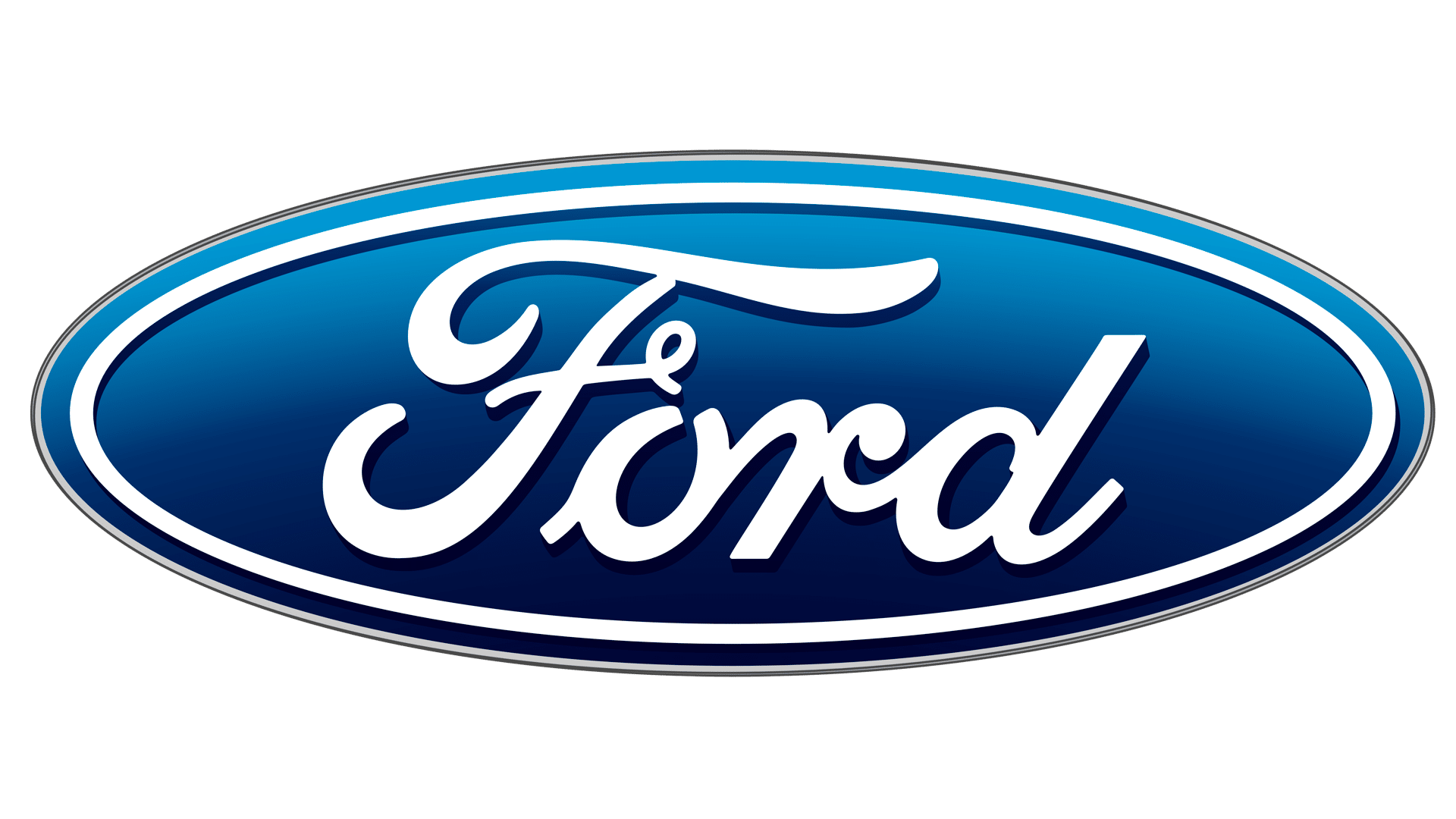 Some examples of our Ford Transit Custom work

Ford Transit Custom Key Replacement Hertfordshire that come to you!

Ford Transit Custom vans which operate with the Flip Style 3 Button remote keys are a nightmare.

Here at Access Denied Locksmiths, we constantly hear people having issues such as:

My Key wont Unlock My Transit Custom, Does it need reprogramming?

As you know, most key fobs have a small round battery inside which will eventually need replacing when the battery loses all of its power. Ford, however, decided they could fix this by creating a “self charging” battery which – in theory – would never need to be replaced.

However, things haven’t worked out quite as Ford planned, because now, when the battery does die, you have to get a replacement Ford Transit Custom key, instead of just replacing the battery.

If you transit Key is not Remotely unlocking or Locking your van Then the key may be damaged or the battery inside is no longer holding a charge, We can help by suppling a brand new OEM Key and programming to to your Transit Van on the Road Side at your Location.

How much does it cost to get a replacement key for my Ford Transit Custom?

For an accurate quote, please contact our office on 07534 277 020. The price varies depending on the Year, Location & Time of the job booking.

We have Ford Auto Locksmiths ready to dispatch in Hertfordshire & Essex

How long does it take to program a replacement key?

Typically most key replacements take from 30 – 45 minutes Depdings on the senario – If you have lost the keys to your beloved Transit Custom or you require a spare key programming, Rest assure we are the best Ford Auto Locksmiths Around And are equipped for any situation regarding keys or locks.

The buttons on my Transit Custom key fob have stopped working, can you help?

Yes, we can program a new replacement key for your Ford Transit Custom at the side of the road.

The Blue Ford Transit key fobs don’t contain removable batteries. The battery is supposed to recharge when it’s plugged into your ignition, but many of these batteries end up failing. As you can’t replace the battery, this means you will need to get a replacement key for your Ford Transit Custom.

My key works, but the ignition wont start, it gives an immobiliser error

If your key appears to be working, but when you turn it inside the ignition you are presented with an immobiliser error, then you probably have a failed key ignition ring. This ignition ring is what disables the immobiliser and allows your vehicle to start. Give Access Denied Locksmiths a call and we can get this fixed for you!

“I lost the keys for my van on a job, searched for ages but couldn’t find them. Called Access Denied, less than 30 minutes later the locksmith arrived and got to work, another 30 minutes or so later and I was back in my van with new keys and on my way home. Can’t recommend this company enough.”

“My van got broken into, lock completely ruined and obviously needed to be replaced. Spoke with Tyler from Access Denied Locksmiths and he came out to my house, replaced the lock, and all at a very good rate – I was expecting it to cost a lot more than it did. I can’t recommend them highly enough, super company.” 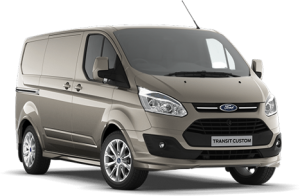 Unfortunately, the Ford Transit Custom keys are terrible, and they are filled with problems which can leave drivers stranded, unable to access their vehicle, simply because the key has stopped working.

If this happens to you, then give Access Denied Locksmiths a call on 07534 277 020 and we will come to you and program you a replacement key for Transit Custom.

Here are the top 5 problems we are seeing with Ford Transit Custom Keys:

Not only do Ford Transit keys have an awful design, are poorly manufactured, and have a short-life span, they also include a whole host of faults which are far too common for a reputable motor company like Ford. These faults include:

These faults are so common, that you can almost guarantee that you’ll need a replacement key for your Transit during its lifetime.

It’s normal for car parts to suffer from wear and tear over the years, but having to completely replace an ignition on a van as new as 2016 is unacceptable. But, that’s a problem we’re seeing more and more of with the Ford Transit vans.

The internal components of the Ford Transit Custom ignition are terrible, and they suffer from wear and tear at an extremely fast rate. Within a few years, the ignition can become so worn down that your key will no longer turn inside it. Leaving you with a van you can’t use until you have the ignition replaced.

Considering this vehicle is mostly used by tradesmen, tradesmen who carry and store expensive equipment in their van, you would have thought that Ford would provide a sturdy, secure lock. They did not. The only made one door lock on the van, and it’s terrible. This lock is the reason that thousands of vans have been broken into around the UK, and hundreds of thousands of tools have been stolen.

To top off the fact that your tools have been stolen, the cost for replacing a lock could be a lot higher than normal, due to the design of the door lock. One piece of the lock breaks apart from the other when it has been attacked. This makes it extremely difficult to remove the lock in order to replace it, adding on extra costs.

If you don’t have the Ford security update, or an alternative security lock on your van, then you may as well leave your van unlocked at night. A security lock is essential on Ford Transit vans. You can add security deadlocks on both load areas of your Ford Transit Custom to deter thieves and add extra security and protection for your van.

Even if you don’t store equipment in your van overnight, you could be looking at over £500 for replacement door locks and added deadlocks if your van does get broken into.

This is a fairly new problem, but another problem none-the-less. If your Ford Transit Custom is not starting when you turn the key, and you see an error on your screen saying “Immobiliser active”, then you could have a faulty key ignition ring.

The key ignition ring is a small wring which wraps around the ignition block, the job of this ring is to detect the signal from the key in order to let the van start. The cases we have worked on so far have all been the same, people notice the vehicle starting intermittently at first, and then eventually stops starting at all. If you notice your van failing to start and giving you an immobiliser error, then this is likely due to the ignition ring being faulty and needing to be replaced.

If you are having any of these problems with your Ford Transit Custom, then give Access Denied Locksmiths a call and we will set things right for you and get you and your van on your way in a speedy manner!